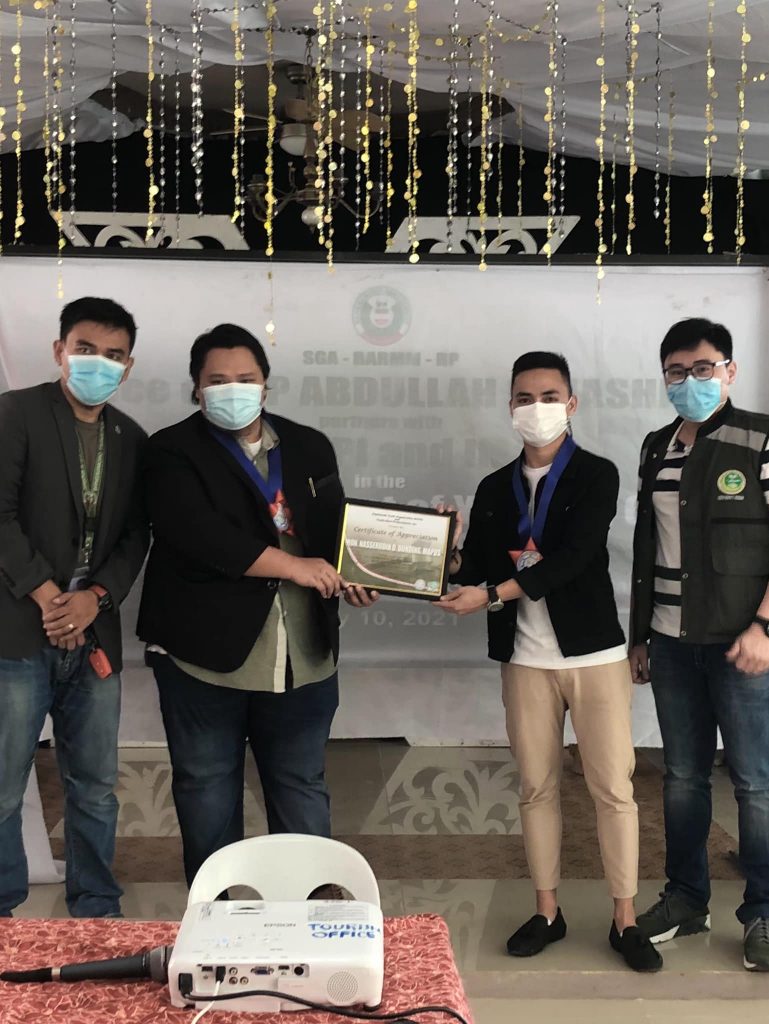 The Rajamuda Youth Organization, a BYC accredited youth organization from the 63 Barangays of North Cotabato headed by Joharie S. Esmail conducted the Youth Parliament event  with the support of the Office of MP Abdullah Hashim held in Pikit, North Cotabato.

During the conduct, MP Abdullah B. Hashim, the son of the late founder of the Moro Islamic Liberation Front Sheikh Salamat Hashim, along with Project Officer of Protect Peace in BARMM Mr. Abdulwahid M. Ibrahim both expressed their message of support

Further, in the activity, the Commission through Commissioner Nass Dunding highlighted in his message the commitment of the Bangsamoro Government in supporting and assisting initiatives of youth groups in support of the Moral Governance agenda of the Government of the Day. 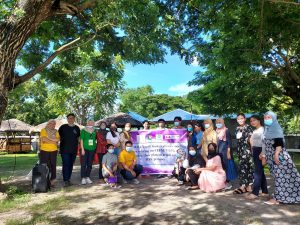 The Maguindanao Alliance of Youth Advocates (MAYA) headed by Juanday 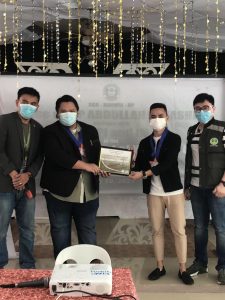 The Rajamuda Youth Organization, a BYC accredited youth organization from 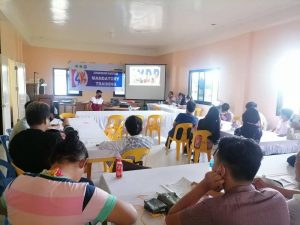 The Commission under the guidance of its Chair MP Marjanie