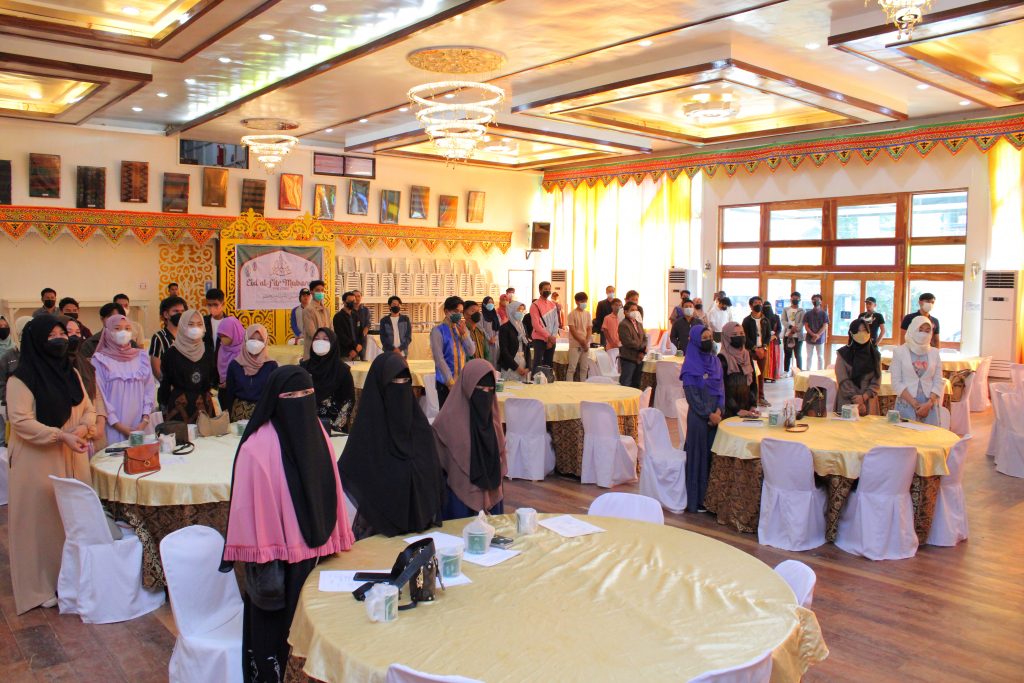 Several communities across the Bangsamoro region attended a series of Ramadhan symposia and iftar distribution during Muslims’ holy month.

The participants were mainly from the youth sector who learned several teachings of Islam in the series of symposia.

Resource speakers talked about virtues of fasting in the month of Ramadhan, and good deeds and acts of worship that are highly encouraged to perform. They also discussed other topics, that include Inheritance in Islam, obedience to community and religious leaders, and continuity of performing good deeds even after the Islamic holy month.

‘Iftar’ or meals to break the fast were also given to participants, and were eaten together with the community, to foster camaraderie.

Youth organizations in the region’s five provinces lent their hands in planning and executing the programs to continue empowering them, and build partnership with their community leaders and their people.

Commissioner Nasserudin Dunding thanked those who helped in the implementation of the symposia during the Grand Kanduli.

Citing solidarity and companionship as teachings in Islam, Comm. Dunding emphasized the need for youth’s active participation in governance — all in putting Bangsamoro’s welfare topmost priority.

He added that each individual has collective moral responsibility, that when embodied, a progressive and ever-developing society is not a far-fetched goal.

BYC Commissioners were on top of the programs, with Chairperson Marjanie Mimbantas Macasalong leading the symposium and iftar series. 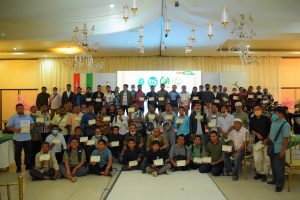 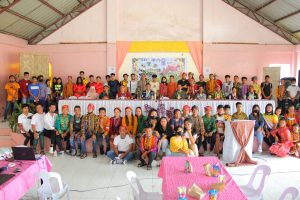 The Bangsamoro Youth Commission (BYC) joined the 10th Congress of 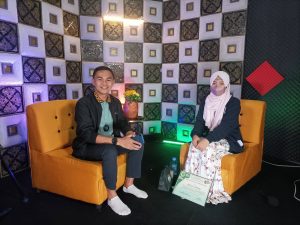 COTABATO CITY– An officer of the Active Moro Alliance for