Sustain peace in the Bangsamoro by embodying teachings of Islam — Sulaiman 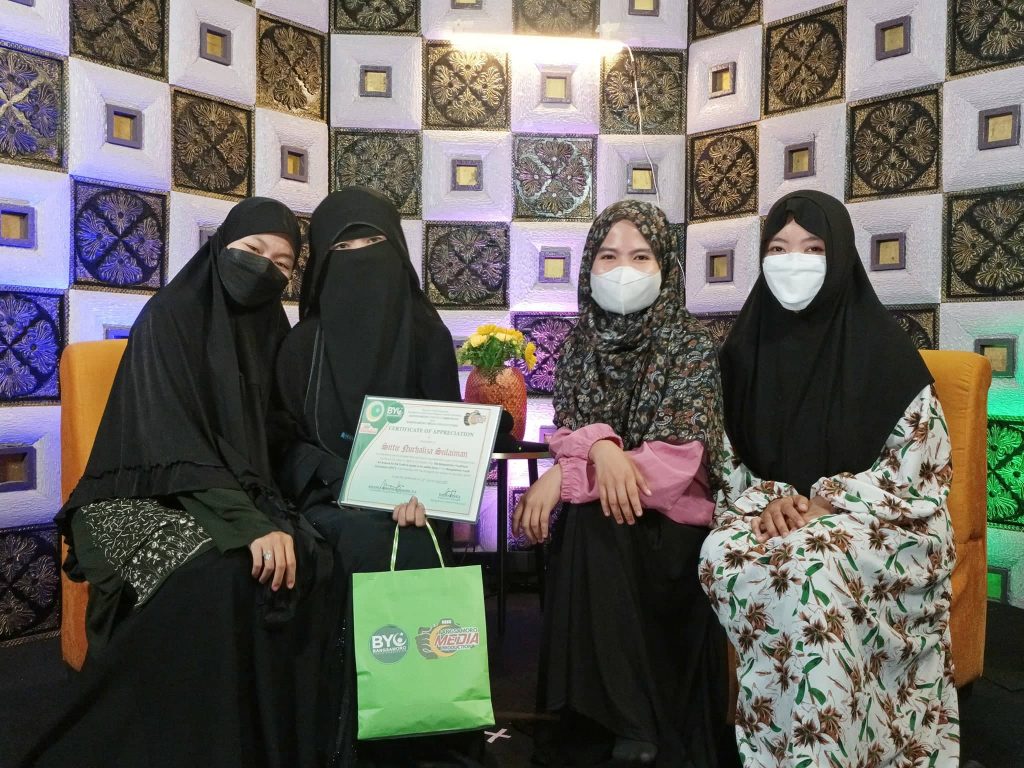 COTABATO CITY — An official of the Ukhuwwatu Al-Muslimah Linashri Ad-Da’wah Wa Al-Islam (UMLADI) says empowering the Bangsamoro youth especially the women sector through instilling them the correct teachings of Islam is a great factor in sustaining the peace process in the Bangsamoro region.

Sittie Nurhaliza Sulaiman, founder and Board of Trustees of UMLADI, highlighted the organization’s programs and initiatives centered on women empowerment and community engagement during the Bangsamoro YoutHours’ 24th episode, Thursday, June 16.

UMLADI is composed of young Muslim women aiming to empower the Muslim youth and preserve the Muslim identity by carrying out da’wah and various faith-based activities.  It is an organization registered under the Union of Muslim Youth Organizations (UMYO), an organization accredited by the Bangsamoro Youth Commission (BYC).

Among its programs on faith-based initiatives include a series of symposiums and lectures — seminar on Janazah, seminar on marriage in Islam, and roles of women in Islam, to name a few.

Delving into community participation, they also conduct Kalimpyo sa Masjid, an effort to clean masaajids (Muslim places of worship) in preparation for the daily prayers observed by the Muslims.

The organization also conducts online podcasts on mental health to provide young Muslim women safe space for their mental health, and annual General Assembly to strengthen sisterhood among one another.

Sulaiman emphasized that Muslim women can participate in peace-building through embodying the teachings of Islam starting off with wearing a proper dress code as Muslims are mostly portrayed as “people who propagate terrorism and initiators of violence.”

Moreover, she encouraged her fellow youth to participate in youth organization as it enables their holistic growth. 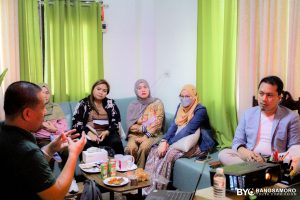 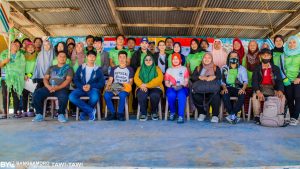 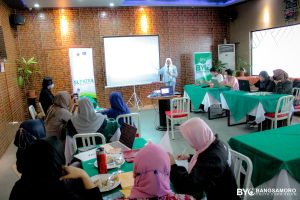