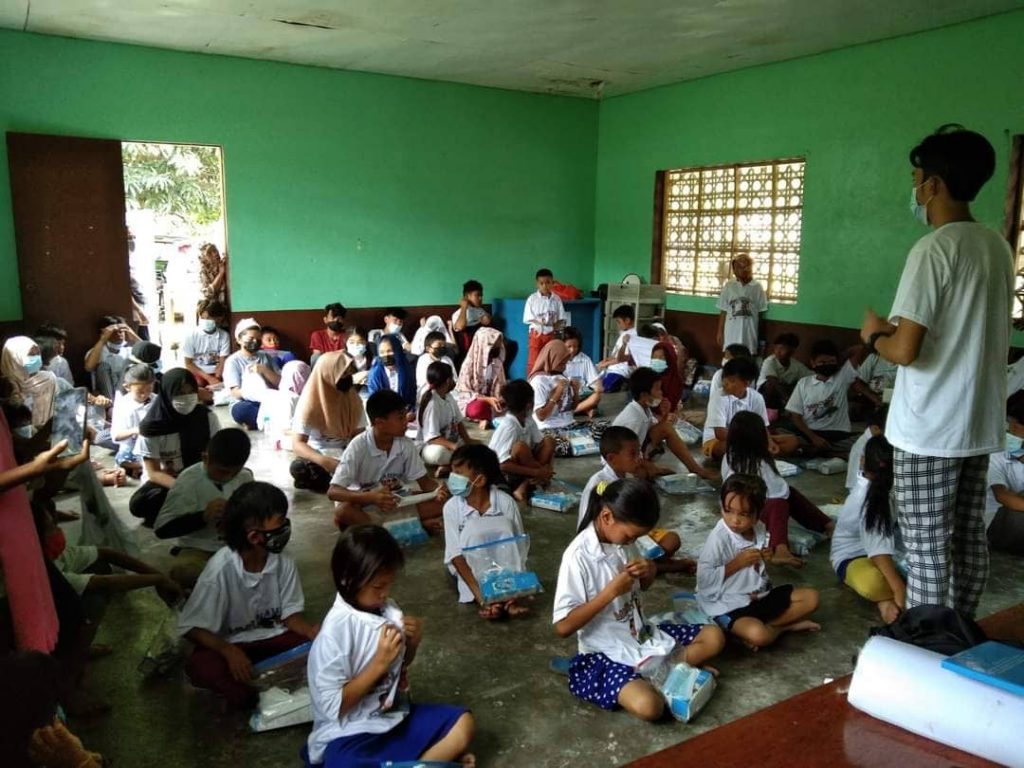 COTABATO CITY (July 18, 2022)— On Bangsamoro Youth Hours’ 27th episode on Thursday, July 7, a youth advocate highlighted their organization’s advocacy on protecting the children’s holistic welfare particularly those who reside in a conflict-affected community.

CPMC is a youth organization established in 2017 that operates in some areas of Maguindanao. It started during the Project Space led by the Save the Children by which chosen participants were tasked to volunteer for the sustainability the said initiative.

Some of the principles that the organization adhere to includes children’s right to survival and development which emphasizes the significance of ensuring access to essential services and equality of opportunity for children to achieve their full development; the views of the child which means the recognition of the child’s voice and point of view; and non-discrimination which stresses that all children have equal rights to develop their potential in all situations and at all times.

Among the programs conducted include Project Kaluma, an initiative to raise awareness and protect rights of the children regarding early marriage, a series of capacity development trainings and consultations, and psychosocial interventions for the children who reside mostly in war-torn areas.

Hanapi said what drives them to exert effort for the children is caused by the recurring conflict, both natural and man-made, especially the frequent clash between armed groups leaving traces of trauma in the minds of the young people.

Hanapi also encouraged his fellow youth to take part in community efforts. He said, “The youth should maximize their time and effort in making change in the community even if it comes to a small act of goodness so long as consistency is applied.” 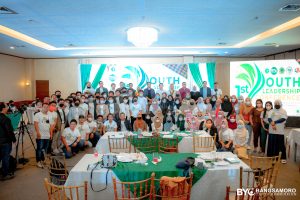 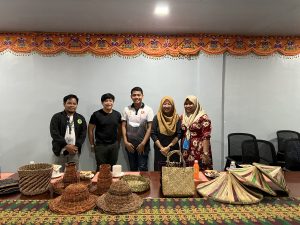 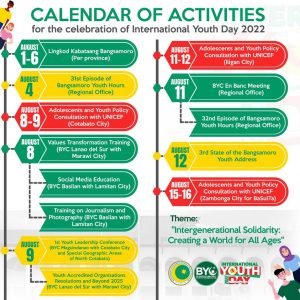